Technology has us racing into the future, but heading where?

Really, I don’t get up in the mornings determined to be a curmudgeon.  If I’m ever surly, ill-mannered or bad-tempered, relax.  I’ll apologize—let’s hope sooner rather than later—and I’ll adjust my attitude.  But humanly ways will interfere.  Maybe that’s why I’m a tad cantankerous about where technology and gadgets are guiding us.
Take Facebook, for example.  If it were a narcotic, hundreds of millions would need rehab.  For too 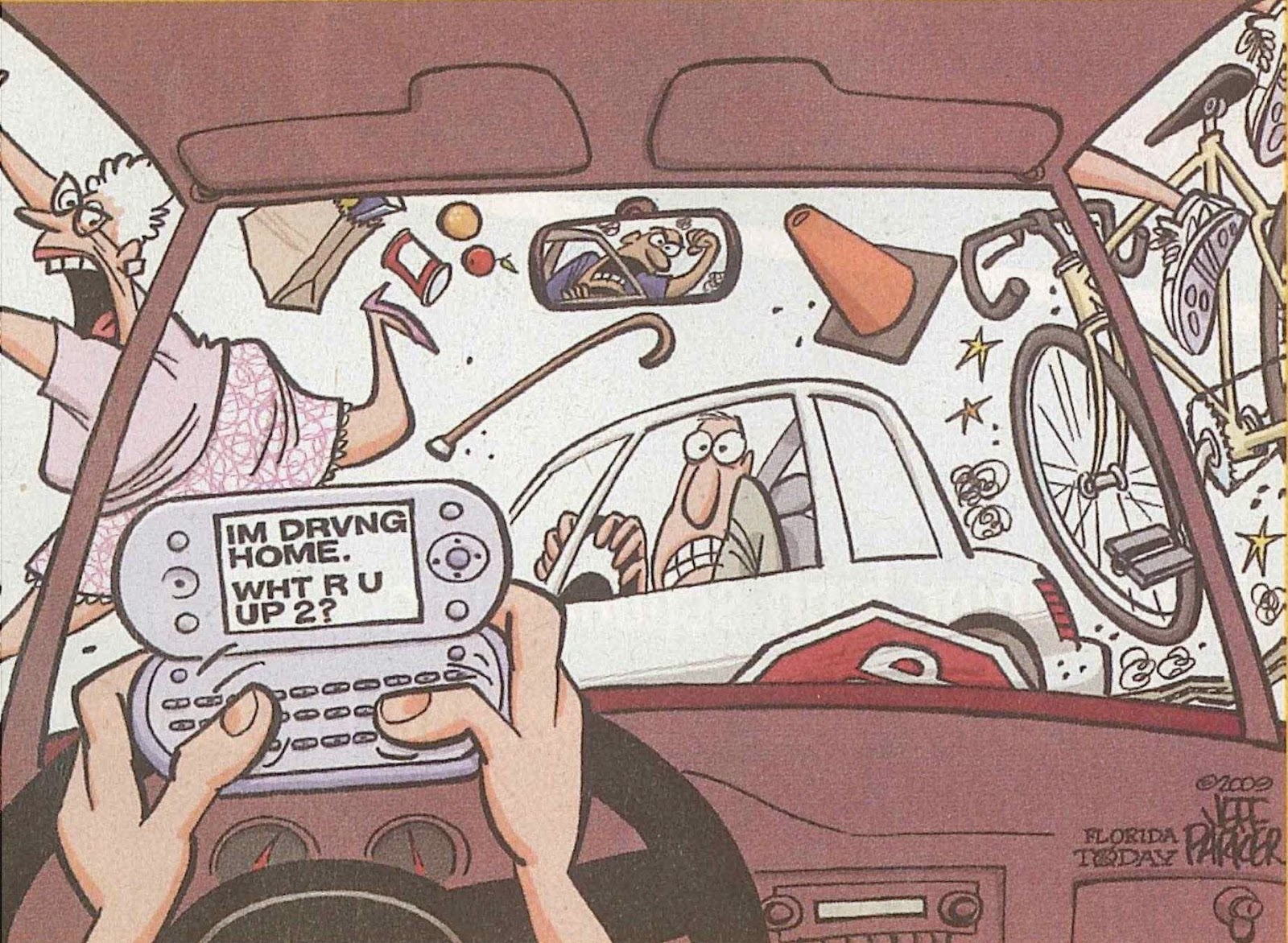 many users, it’s an obsession.  With crack-like addiction, they’re posting and peeking to see what their “friends” are doing.  “But it’s a great way for us to keep up with each other,” my young friends argue.      OK, but do you really need to know that much?

Facebook is also a magnificent way, just like Twitter, to announce, through the social network, some dumb, dumb things. How many times have you seen people, including celebrities and professional athletes, post or tweet messages they regret?
Technology makes it easy for us to communicate, whether we are thinking or not thinking.  The old adage, “Don’t put your mouth in motion before you put your mind in gear,” remains solid advice.

Today, you’d include fingers or thumbs in motion, too.
Belly-crawling in Ft. Campbell snow, I heard Army drill sergeant Raymond Wells bark—time and time again—“Men, the worst thing you can ever do is defecate and step back in it.”  That’s the sanitized version. It’s crude, but true.  Lives and careers have been tarnished by reckless use of unforgiving, high-speed technology.  With ever-emerging gadgets, we are racing into the future.  But does anyone know or care where we are headed?

Look what cell phones have done.  Travel anywhere on the globe, even to places where there’s no indoor plumbing.  They can’t flush, but they can talk on a cell phone.  One of my daily prayers is:
“Lord, don’t let me run over someone who is talking on a cell phone and not looking when they step off the curb.”
Watch people walking, driving or sitting on a public bench.  The majority will be either talking or texting.  Get this.  I was in Costa Rica, one of the most beautiful spots on the planet.  Sitting next to me, in an outdoor restaurant, was an all-American family: parents and three teenagers.  All five heads were bowed, staring at phone or tablet screens.  Other than order their meals, not one word was uttered between them.  Is that where we’re headed?  I don’t get that.
I couldn’t do without my cell phone.  A Smartphone allows me to work anywhere.  That’s a huge plus.  But how about the huge minus: people at work on Smartphones, chatting, texting, on Facebook, on Twitter, et al? I believe billions in payroll dollars is wasted with these distractions.  Will we get to the point where the workforce will have to check its cell phones at the door?
Technology has revolutionized my industry, but not without painful disruptions.  Still, I am grateful for the advancements.  As I look back, I wonder how we did some of the things we did.  There was a time when I knew the key locations of pay phones in the four-state area that I traveled.
I remember pulling into the Waffle House on I-85 in Lavonia to call on a pay phone and report, “After 13 years of discussion, we’ve finally purchased The Toccoa Record.”  Nowadays, you can buy a waffle at that Hwy. 17 intersection, but you’ll have to use your cell to make a call.
In 1988, on the verge of our largest—at that point—acquisition ever, I had to scramble to Savannah to purchase two fax machines—one for us and one for our lawyer.  That new wave of communication hadn’t cascaded onto our corner of rural Georgia.  Before long, facsimile machines will join pay phones in the boneyard.


I love technology. But if you force me to tweet or join Facebook, I’ll take the curmudgeonly route and mutter my way to the boneyard, too.