On a January morning, tip over a five-gallon can of molasses and watch how slowly it drips.  Don’t get impatient.  It’ll drip—in a way to make the tortoise proud—giving you enough time to bake a pan of buttermilk biscuits.  And it’ll be worth the wait. 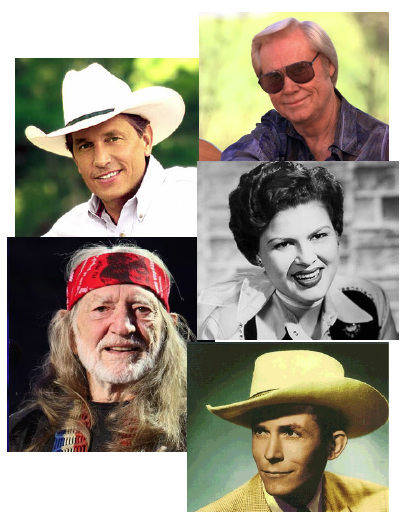 No one teases my friend Larry Walker more about his slow, molasses-like drawl than Larry himself.
Unhurried speech is one of his distinctive signatures, but don’t be fooled by the way he gets his words out.  That’d be a mistake.  There’s a race-horse mind beneath his shock of silver hair.

I wouldn’t want to get into a debate with the Perry icon of lawyering and leadership.  There are a thousand things I like about my friend, but one of them is Larry’s proclivity to put a humorous twist on things.  But I warn you—don’t get him riled.  He’s got a small arsenal of dormant brimstone in his throat.  And he can hurl it into an argument, before you can puff gnats out of your face.  Fortunately, that’s not his everyday demeanor.
What Larry likes best is to gather a group around a table of down-home food and spice the eats with playful banter.  He’s famous for organizing “lunch bunches” and probing what’s on others’ minds.  Larry’s a masterful moderator, and he knows how to mash buttons to get people to talk.
The other day, Larry assembled some of his Houston County cronies.  While they were chewing on fried chicken and this summer’s politics, he unveiled a sheet entitled: “A Southern Survey, Y’all.”   And if you are not “from around here,” but you say, “I got here as fast as I could,” well, that gives you license to take this survey, too.
Here are Larry’s Top 10 multiple-choice Southern questions: