By now, the quizzical looks don’t faze me.  When I suggest today’s kids are overexposed to technology, I get you-must-have-just-stepped-off-a-UFO stares.  Maybe I am a fuddy-duddy from the fifties, but I just read two articles that prove I’m not alone.
As geniuses come and go, few were more brilliant than Apple’s Steve Jobs.  The late co-founder may have gone through some weird phases, such as when his body odor gagged coworkers.  He even washed his nasty feet in his employer’s toilets.  But underneath his dirty mop of hippy hair were a brain and an imagination the size of Silicon Valley. 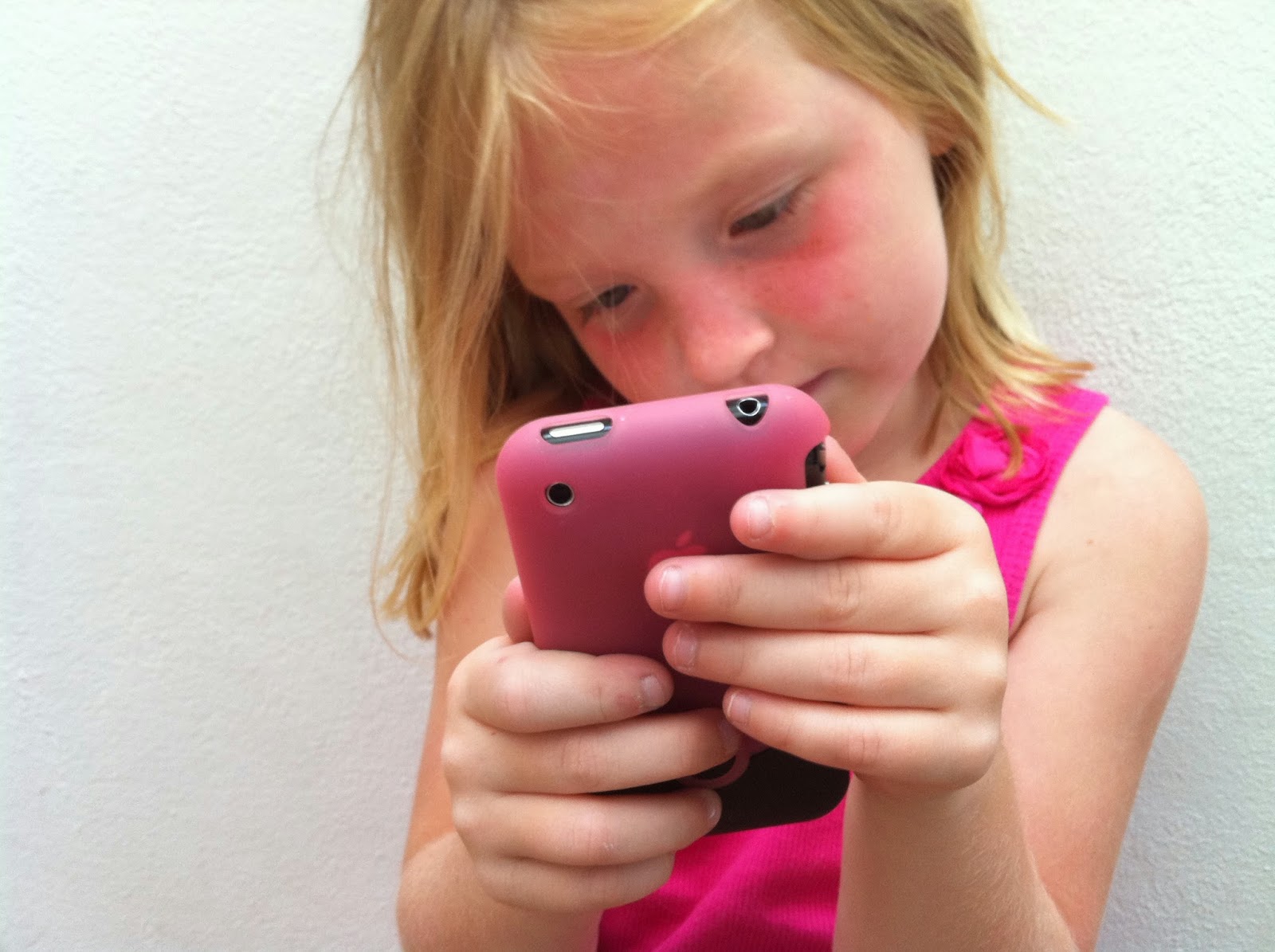 Steve Jobs knew no limits to technological possibilities, but he was smart enough to know when to limit technologies.  A recent New York Times column highlighted how the computer guru didn’t let high-tech overpower his home.  In 2010, when journalist Nick Bolton asked Jobs how his kids liked the introductory iPad, here’s what the inventor said: “They haven’t used it.  We limit how much technology our kids use at home.”
The NYT piece pointed out that Jobs wasn’t the only “kooky” one. Read what else Bolton discovered in the Gee-Whiz industry:
Evan Williams, a founder of Blogger, Twitter and Medium, explained that “in lieu of iPads, their young boys have hundreds of books that they can pick up and read anytime.”
Lesley Gold, founder of the SutherlandGold Group: “We have a strict no-screen-time-during-the-week rule for our kids.  But you have to make allowances as they get older and need a computer for school.”
Chris Anderson, former editor of Wired magazine and now CEO of 3D Robotics: “My kids accuse me and my wife of being fascists and over- concerned about tech, and they say none of their friends have the same rules.“  He went on to explain, “That’s because we’ve seen the dangers of technology firsthand.  I don’t want that to happen to my kids.”

You’ve probably witnessed this in a restaurant.  A parent tells a child to put away an electronic toy and eat his meal.  Repeated requests go into one of the kid’s ears and out the other.  Exasperated, the parent confiscates the gadget and a squall erupts, rattling dishes in the kitchen.  Suddenly, all eyes are laser-like on the protestor’s table.  Sheepishly, the parent concedes defeat and lets the 3-year-old have his way.  Peace comes at a price, while the child further hones his manipulative skills.
My weekend reading included excerpts from Martin Kutnowski’s commentary in the Wall Street Journal.  “The day I shut down the Internet in my home, my 10-year-old daughter began screaming and sobbing.  She couldn’t believe I was going to limit her and her 9-year-old brother to one hour of Web surfing a day.”  Kutnowski said the protest was “an eye-opener indicating the real extent of their electronic addiction.”
The college professor imposed limits “after coming home every night to find ‘two zombies’ mesmerized by their devices, responding to my questions with irritated mumbling.”  The rules have turned things around at his house. Today, his daughter and son are reading books, playing outside and have become “avid talkers.”  He wrote, “This is a long war that can never be won.”  He declares that he’s in it for the fight.  Kutnowski is putting new use to an old adage: “Moderation in all things.”


As a grandparent of eight, I applaud these gutsy revolutionaries.  And if you’re being called a kook, too, fret not.  I’ve got room on my flying saucer.  Climb aboard.  I’ll have you back to this same spot by next week.