A pair of epiphanies set course for first-grader 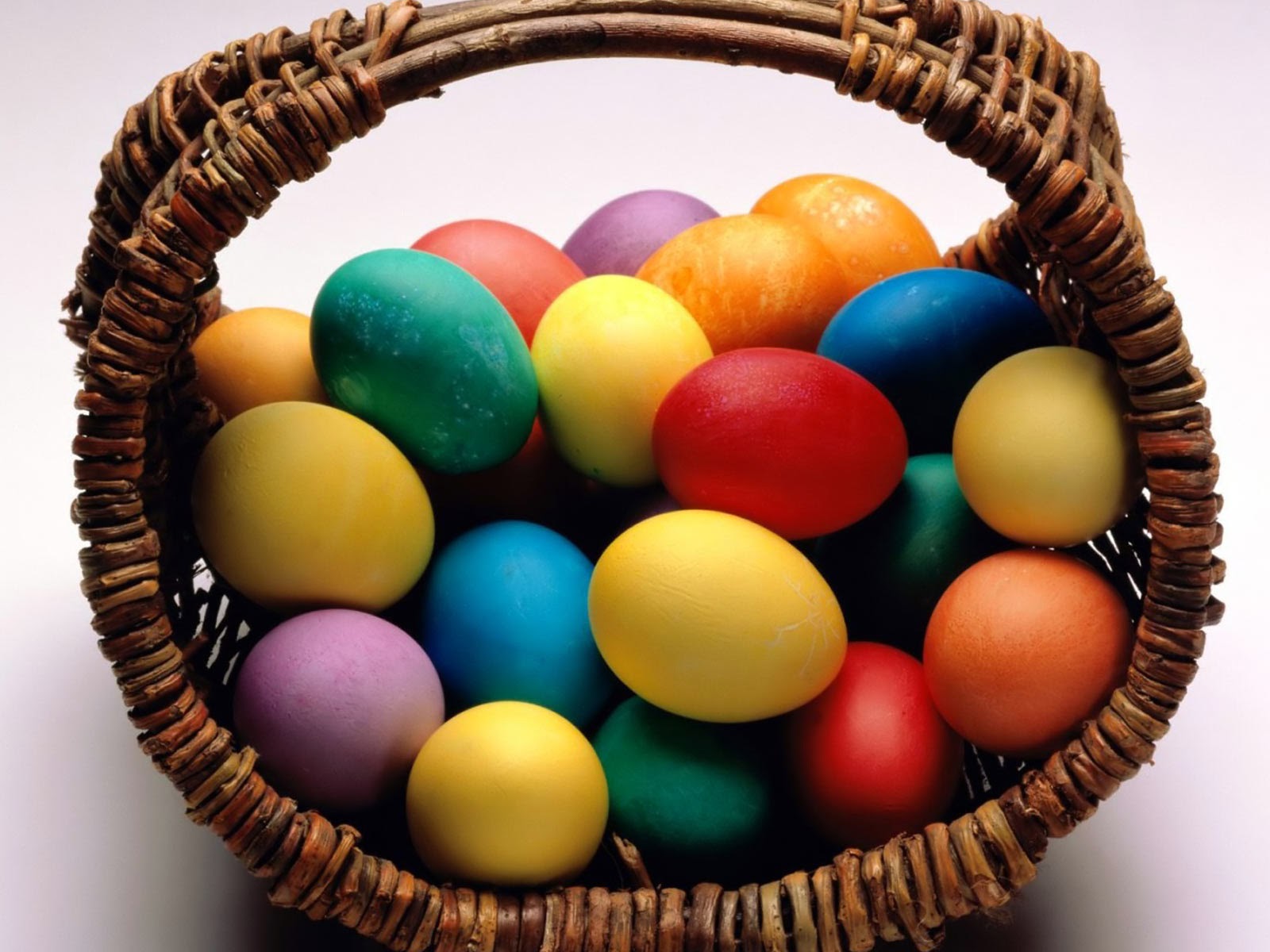 Ed grew up in a Mayberry-like tiny town, so small that both city limit signs could be nailed—back-

to-back, on the same post.  But small didn’t deter Ed, who distinguished himself at The University of Georgia.  And 50 years later, he is still one of the most respected physicians in a large Georgia community.

If I need medical advice in his field, I’m glad to have Ed’s name and telephone number in my old-school Rolodex.  And if I want some good-humor medicine, I can count on Ed to prescribe that, too.  In short, the good doctor is funny.  Most of his stories have a philosophical bent, but with a ticklish twist.  Take the time when he was 5 years-old.
That was the year of back-to-back epiphanies.  “I became a cynic and a Republican within a matter of a few weeks,” Ed said.  I can relate to the first revelation.  My parents and Dr. Bob Miller used the same line on me: “After your tonsils are out, you can have all the ice cream you want.”  Well, that’s all a reluctant first-grader needed to hear.  Ed and I both chomped on that ice cream bait.
We lived 200 miles apart and didn’t know each other, but we both looked forward to all the ice cream we could eat.  But after the ether wore off, and our throats felt as if they’d been scrubbed with barbed wire, ice cream was the last thing we craved.  Swallowing water felt like gulping sandspurs, and the thought of ice cream was torturing.


Once you’ve been duped, you rarely forget.  And that’s why Ed declares he’s been a cynic for almost 65 years.  But his first-grade life lessons didn’t stop there.  The next setting was a church-sponsored Easter egg hunt.  The baby-faced cynic became a Republican, even before he knew the difference between Roosevelt and Eisenhower.
How’d that happen? 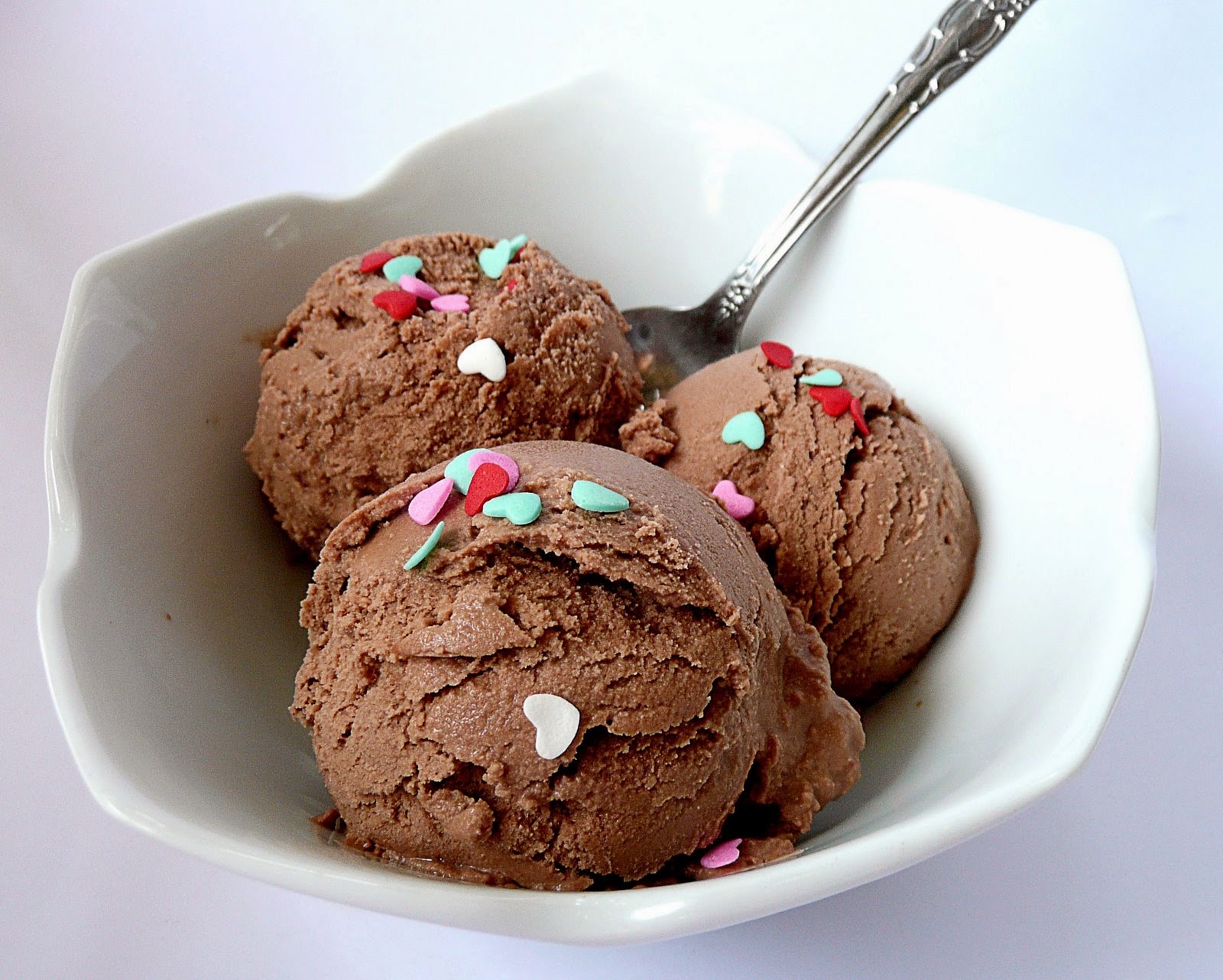 There was a throng of kids—standing with their empty baskets, waiting for the adults to stop talking, so the egg hunt could commence.  Smart lad that he was, Ed could listen and look around at the same time.   He could see the Sunday School teacher hadn’t hidden the pink, blue and yellow eggs very well.  “This will be easy,” he figured.
Sure enough, when the teacher said “go,” Ed skipped the first few gears and jumped into overdrive.  While the girls sashayed and the bashful boys stared at their navels, Ed was busy scooping up eggs.  And when the hunt was over, the teacher asked all of the children to come forward and show what they had found.
One by one, the egg-hunters held up their baskets.  This one had two eggs.  That one had three eggs.  Some of the hunters had just one or none.  When Ed muscled up his overflowing basket for inspection, he was proud of his 37 finds.  But rather than be complimented on his industriousness, the teacher said, “Now, Ed, we want you to put all your eggs on the table.  And everybody else put theirs there, too.”
“Everybody is going home with the same number of eggs,” she announced.


And right then, Ed—the child cynic—decided to become a Republican.