An all-expenses-paid trip to Jacksonville, courtesy of Uncle Sam

We huddled under the awning of the Trailways bus station, waiting for our all-expenses-paid visit to Jacksonville.    All of us were there, courtesy of a “greetings” invitation from the United States Army.  In 1970, the Vietnam War was raging, and none of us were overjoyed about our trip to the pre-draft induction facility. 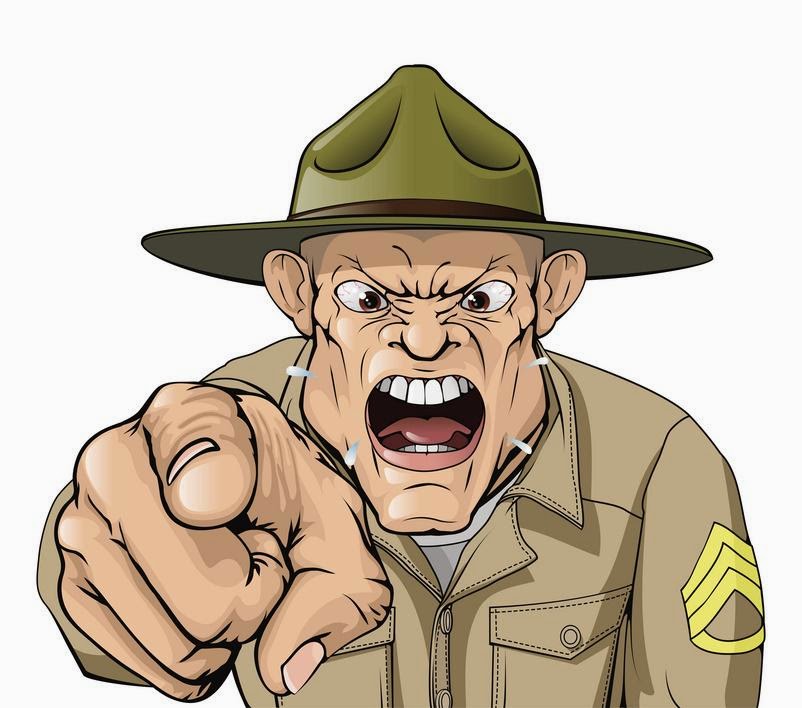 The government is notorious for overspending.  Remember those infamous gold-plated toilet seats?  But if the dumpy Florida hotel charged more than five bucks, the Army was robbed.  I’ve spent nights in some hovels before, but if the rats didn’t get you in this one, the bedbugs would.
And true to Army form, at 4 a.m., a sergeant walked the halls, knocking on doors.  No bugle, just banging and a boisterous “Rise and shine!”  But if we thought the rooms were awful, breakfast trumped that.  In the predawn darkness, the marquee blinked: “The Oasis, The Oasis, The Oasis.”  An oasis it was not.
Surly cooks slopped watery eggs and cold grits onto our trays.  From the looks on their faces, they weren’t any happier to be there than we were.  Eventually, I learned—in the Army—that if you got hungry enough, you’d eat almost anything.  That morning, I wasn’t that hungry.
An hour later, the gates to the zoo opened—not the Jacksonville Zoo.  Everywhere I looked, there were 18- to 25-year-olds. The throng had a few gung-ho teenagers.  But many were just like me, fresh out of school, with exhausted college deferments.  We were prime candidates for the draft.  If you had a 1-A status—which I did—you had visions of what it would be like wading in Southeast Asia’s rice paddies, toting a rifle.
But I’m getting ahead of myself.

I forgot to tell you about Johnny, 18-year-old newlywed Johnny.  Twenty-four hours prior to our departure from the Jesup bus station, Johnny was standing at a church altar, kissing his bride.  Now, he was rolling down U.S. 301 South to Lord-knows-where Uncle Sam would send him.
Two rows behind me, I could hear his sobs.  His tears flooded, and he didn’t care who saw or heard him. Boohooing Johnny was in distress, leaving his sweetheart and their honeymoon behind.  I wasn’t overjoyed, either.  I had just been married a year, but Johnny was a sad puppy.
But, again, I’m getting ahead of myself.
The barking Army sergeants made matters worse inside the pre-induction center.  Loud voices were telling us to go this way and that way.  And that’s when I heard, “Any of you have orthopedic issues?”  Well, I did, so I started looking for that line.
About a dozen others were in front of me.  The routine was the same.   Men climbed onto a table, and a white-jacketed doctor asked questions.  One by one, I heard the doc announce, “4-F!”  If you were labeled “4-F,” you were ineligible to serve for physical reasons.  That’s when I started thinking: “My bum knee from football might not be so bad after all.”
When my turn came, the Army doctor grabbed my foot and shook my leg a few times.  “Who did you say did your knee operation?” he growled.  “Dr. Bickerstaff in Waycross,” I answered.  “Well,” he said, “your doc did a @%&% fine job.  You’re 1-A.  Get in that line over there.”
Over there was the handing-out-of-little-plastic-cups line.  Inside the restroom, one guy was hawking his urine to spike samples of others.  “I’ve got VD,” he declared.  And he was willing to share a splash or two.  I wasn’t that anxious to miss the Army.
Now, let’s go back to Johnny.
Down in Jacksonville, Uncle Sam informed the 36-hour groom that he had flat feet, and he was unfit for duty.  Johnny bawled—tears of joy—all the way back to the arms of his brand-new bride.
As for me, well, that’s story for another day.