‘Honey, who licked the red off your candy?’

There are plenty of people—and you know who you are—who don’t like me.  I just added one more to the list.  We were strangers, but I’m satisfied she thinks I’m a jerk.
When I got out of my truck at the curb of the dry cleaners, I didn’t say to myself, “Well, here’s a good way to get somebody riled.”  No, the attendant was on the phone and a customer was waiting.  Instead, I thought: “If I take my order inside, this may help the employee and speed up the process for everyone.”
Uh-oh.
The next customer, stepping through the sliding glass door, was primed to pitch a hissy fit. With her 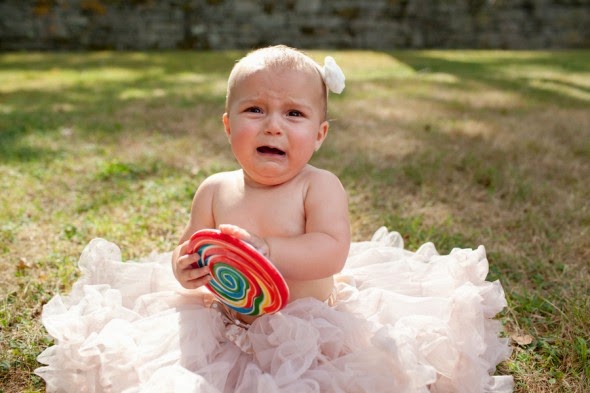 jaw clenched, she demanded to know: “If this is a drive-through, why is there a car parked in the way?”  She was miffed. And if my grandmother had been there she would have asked, “Honey, who licked the red off your candy?”

The clerk looked at me, and I looked at the lady.  I confessed: “It’s my car.”
She went to the back of the line.  In front of her was another man who had come in with his bag of dirty laundry.  And I stood there, thinking what I should say.
It is strange how many thoughts can stampede through your mind in such a short time, but something told me to keep my lips zipped.
Several possible comebacks flashed by.  I remembered Seinfield fans laughing about the sitcom’s quirky and grumpy deli operator dubbed the Soup Nazi.  I wanted to chuckle and ask, “And who anointed you the Drive-through Nazi?”


Again, something told me to keep quiet.  Thick skin is a handy shield when you are under attack. Still, I could feel the visual darts she was hurling into my back.
I admit the urge to speak was tempting, but I drew on the old advice: “When you lose your temper, you lose.”  I could have sassed back, but then I would have lost my positive spin on the day.  Several things—before noon—had already tried to rattle me, but I had pushed the annoyances aside.  I wasn’t about to let her win.
Laundries and dry cleaners are hot and humid, especially in July.  That morning, I believe the young clerk will agree with me:  the mercury spiked several more notches when the Drive-through Nazi barked her complaint.  And to intensify matters, it seemed to take longer than usual to count my shirts and slacks and print the ticket.
I was jumpy, hoping to exit before I spun in an about-face and did a dumb thing.  Finally, I was handed my ticket and two dollars in change.
Whew!
Without looking back, I walked toward the side opening, raised my hand to wave goodbye and muttered, “My apologies.”
Driving away, I reflected on what had just happened.
Apparently, the AARP-eligible woman’s mood was swirling like an angry tornado.  I just happened to be in her path.
After the laundry storefront disappeared in my rear-view mirror, I thought of one point that I could have made. When the clerk hung up the phone and dealt with the customer in front of me, I was first.  The man who walked in after me was second.  Whether the Drive-through Nazi was standing behind me or sitting in her air-conditioned automobile, she would still have been waiting—third in line.


But if I had pointed that out to her, I surely would have licked the red off her candy.