We must be reflective and grateful, for it could be worse 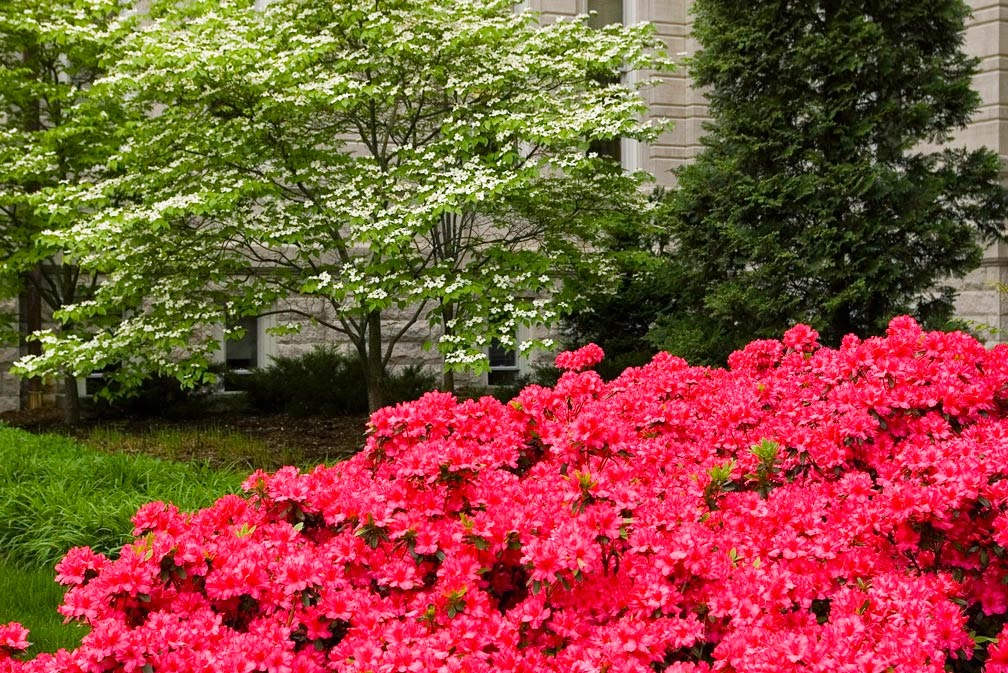 Like smoke blown through a keyhole, a cloud of gloom can drift in and settle its funk onto your
shoulders.  And all of a sudden, your smile droops.  That’s what happened to me, as I read the news from random parts of the globe.  I got progressively dejected, wondering where the world is headed.

Go with me:
Longmont, Colo.
Police allege a woman used a Craigslist ad to lure a pregnant woman to her home to buy baby clothes.  When the expectant mother showed up, the accused woman—a former nurse’s aide—knifed the victim and stole her 7-month-old fetus.
What?
New York City
A hot plate sparked a Sabbath fire in Brooklyn.  The 45-year-old mother of eight “valiantly tried” to save her children, but seven died.  The mother and a 15-year-old daughter eventually escaped by jumping out a second-story window.  Hospitalized for their serious burns, the mother and her teenager are too injured to know the horrific news.
Why?
Mount Everest
The 29,029-foot geographic icon attracts hundreds of ambitious climbers each year.  The tab for the adventure isn’t cheap, reportedly as much as $100,000 per person.  The price to the mountain isn’t a bargain either, earning Everest the moniker of “World’s Highest Garbage Dump.”  Grinnell College, in a report, estimates 12 tons of human feces are strewn along the trails each year.
What?
Middle East
Unrest should be the middle name of the Middle East.  Iraq, Iran, Afghanistan and now Yemen boil with turmoil and terror. Blame Bush.  Blame Obama.  Blame anyone you choose.  The United States or any other country doesn’t have a good track record of defusing that multi-nation time bomb.  America continues to pour blood and billions onto that conundrum.
Why?

A little of this kind of news goes a long way toward sinking your spirits, even if you started the day full of cheer and promise.  But just before I let these sad, depressing reports drown me in a cesspool of despair, I kick back to the surface and reflect on something Mrs. Ruby Riggins once told me.
Before you surrender to your woes, look around and compare.  She explained that all of life’s worries and problems are relative.  Here’s how she made her point.
“Honey,” she said, “get all the people in this town to bring their troubles to the courthouse square and stack them in a great big pile.”
“Then,” she explained, “ask people to sort through all those other people’s troubles and see if they’d like to swap for a different set of problems.”
With a chuckle, the octogenarian asked, “You know what?”
“What?”
“Honey,” she said, “those people—after they sorted through all those other people’s problems—they haul home their own woes.  People don’t want other people’s miseries.”
Mrs. Riggins was right.
I can’t imagine someone attacking one of my loved ones, like what happened in Longmont.
We have eight grandchildren.  The thought of losing seven of them in a fire crushes my soul.
Some days my job can be overwhelming, but at least I am not shoveling you-know-what out of the snow.
And while we are quick to question and criticize some U.S. foreign policies, I am glad no one is depending on me to solve the Middle East crisis.
The late Dr. Norman Vincent Peale admonished us to be kind to our neighbor, for he is having just as much trouble as we are.  After a quick scan of the news, I’ll add, “Maybe more trouble.”


With that—even if I have to slip through a keyhole—I’m going outside.  Spring’s here—blue skies, azaleas, tulips and dogwoods.  Ahhhhhh, I’m already feeling better.