Will Wayne become a trash can for East Coast?

Back in the pre-PVC days, when plumbers toted monkey wrenches, Junior Burns took me to school.  Cranking a galvanized pipe, underneath our 100-year-old house in Jesup, Junior lectured: “The first two things you learn in plumbing are that the hot water goes on the left, and the stuff flows downhill.”  Junior is gone, but those rules still live.
If Republic Services gets its wish, mega tons of stuff—municipal garbage and toxic coal ash—will be flowing downhill from the East Coast into our piney woods.  We already have a mountain of garbage at the private Broadhurst Environmental Landfill.  If Republic’s application to destroy a 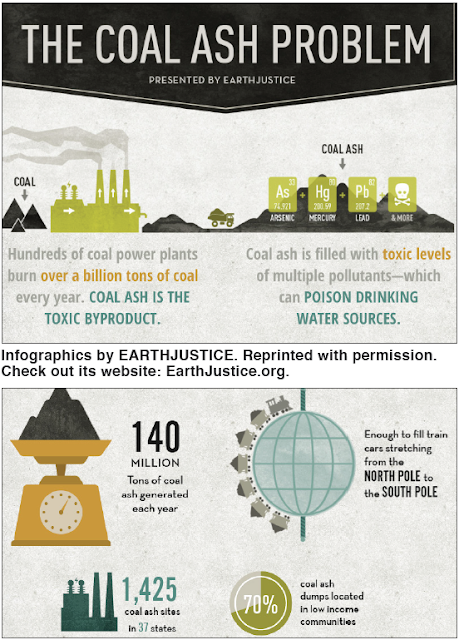 wetland tract and install a massive rail spur is approved, we could have a mountain range on its 2,000-plus acres.

Let me repeat: 2,000-plus acres in leaks-like-a-sieve sandy soil, near the headwaters of the Penholloway Creek that flows into the Altamaha River that empties into the Atlantic Ocean.  Republic tells us its landfill liners won’t leak.  Won’t leak, ever?
In 1991 and 1992, when our commissioners were seduced by the promise of big, bonus money into the county coffers, do you think they ever imagined the possibility of a 2,000-plus-acres national landfill?  The easy thing would be to lambast their lack of foresight.  That won’t help. The unintended consequences are the same.
In 2016, the hard thing is what we must do if we care about our families and generations to come.  We must stand our ground and resist Republic’s urge to make us the East Coast’s trash can.  There’s money in garbage disposal, and there’s even more money in getting rid of coal ash.  We cannot become environmental prostitutes, accepting Republic’s payments for dumping toxic trash on us.  Shame on us if we sell out for any amount of money.  The future of our heirs should be priceless.
And then there’s the railroad that stands to reap rewards for our misfortune, should the Corps of Engineers permit Republic’s rail-spur request.  Jesup, originally known as Station Number 7, was labeled as a town built by trains.  Wouldn’t it be a travesty if a railroad profited by making our community sick from hauling in unwanted pollution?  We are proud of our rail heritage, and we need rail service.  We also need the railroads to look out for our best interest, too.
There’s a long list of bothersome issues in this scheme to bring unhealthy waste into Wayne County.  Near the top is how a taxpayer-funded watchdog, the Environment Protection Agency (EPA), could be induced to reclassify coal ash as nonhazardous.  Coal ash contains a string of toxic components such as mercury, arsenic and lead.  Ask the poisoned people in Flint, Mich., if lead in their water is nonhazardous.


After nearly 50 years of watching laws ground into being in sausage-mill fashion, I have a hunch as to why the EPA did what they did last fall.  Lobbyists for coal-ash creators, with bottomless expense accounts, got their lawyers to “help” draft more lenient rules for coal-ash disposal.  Money talks in Washington and Atlanta, just as it did here in the 1990s.  In the meantime, perhaps the EPA would demonstrate how safe coal ash is by sprinkling some on their breakfast cereal and stirring it into their morning coffee.
Don’t expect the EPA to do that, but you can expect Republic to find a way to spin its story of how buying 2,000-plus acres wasn’t to create an East Coast trash can in Wayne County.  Heed Junior’s words, if not mine. If we don’t throw a monkey wrench into Republic’s plan, the toxic stuff will be flowing downhill by the trainloads.