We live and die with the choices we make

“I’ve had choices since the day that I was born
There were voices that told me right from wrong
If I had listened, no, I wouldn’t be here today
Living and dying with the choices I’ve made”
-- George Jones 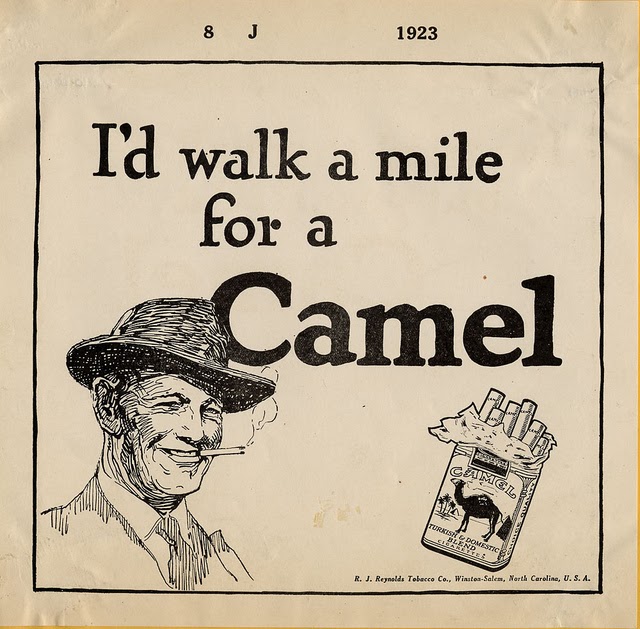 When George Jones, aka The Possum, wailed those words written by Billy Wayne Yates and Michael Anthony Curtis, he sang them with authority.  And if he were alive, he could tell you how poor lifestyle choices earned him the nickname No-Show Jones.
Who among us hasn’t wished for better judgment, after we not only stepped in it, but tracked it all over the house?  I’ll be the first one to raise my hand.  I have a book entitled “Why Smart People Do Dumb Things.”  I wouldn’t call myself smart, but I’ve done my share of dumb things.
The latest dumb thing might be tackling the subject of the proposed tax hike on Georgia’s cigarettes that could raise as much as $585 million by 2020, if the state charged $1.60 per pack.  Georgia’s current tax is 37 cents, and Missouri’s is 17 cents.  New York’s is $4.35, and Hawaii’s is $3.20.
But before I get into that, you need to know I grew up in a house and a car full of second-hand smoke.  My dad puffed two packs of Winstons a day.  My mother preferred menthol Salems.  Somewhere around my dad’s 50th birthday, he announced, “I have never kept a New Year’s resolution, but I’m keeping this one.” And with that he quit smoking—cold turkey.
For years, when he lauded himself for conquering his nicotine addiction, he’d say, “And it never bothered me.”  That would prompt my mother to cock one eyebrow and say, in playful sarcasm, “Oh, really?”   For her, the puffing kept on.  When the anti-smoking campaigns launched, I asked, “Why did you start smoking anyhow?”  She’d wave an imaginary cigarette, as if it were a magical wand, tilt her head back, and blow invisible smoke skyward.  “The movie stars,” she sighed, “made it so glamorous.”


By the time grandchildren started coming, she had retreated to her bathroom to occasionally enjoy a menthol cigarette.  But it was not so secretive.  When Grandmother emerged from her smoking chamber, tender noses wrinkled.  For them, she quit, but that didn’t stop her from getting lung cancer.
The Marlboro Man almost roped me.  I tried smoking twice.  Once it was rabbit tobacco, rolled in a strip from a Winn-Dixie grocery sack.  Next, it was an unfiltered Lucky Strike.  After two coughing fits, I quit early at age 10.
In 1971 at Fort Campbell, Sgt. Raymond Wells encouraged me to smoke.  After running our platoon in Army basic training until our tongues were dragging in the Kentucky snow, he’d bark, “Smoke break!  Smoke ’em, if you got ’em.  If you don’t have ’em, get ’em from your buddy.”
Remember that commercial: “I’d walk a mile for a Camel?” I would have run an extra mile to not have to smoke one.  I’m like the fellow who once picked up a hitchhiker, who asked, ”Mister, do you mind if I smoke?”  The driver said, “No, I don’t mind.  When you want to light up, I’ll stop and let you out.”
But hold on—I don’t mind you lighting up, if I don’t have to breathe your smoke. I am an advocate of people making personal choices, within the law.  I am also for people accepting the responsibilities tied to their choices.   Proponents of the proposed cigarette tax increase contend that higher prices could discourage people from starting the unhealthy habit.  Furthermore, the new tax revenue could help offset the more expensive cost of medical care for smokers.
The Possum is gone, but his song still reminds us that choices come with consequences. And non-smokers shouldn’t have to pay for the consequences of those who choose to smoke.