Remembering how soccer came to a football and baseball town 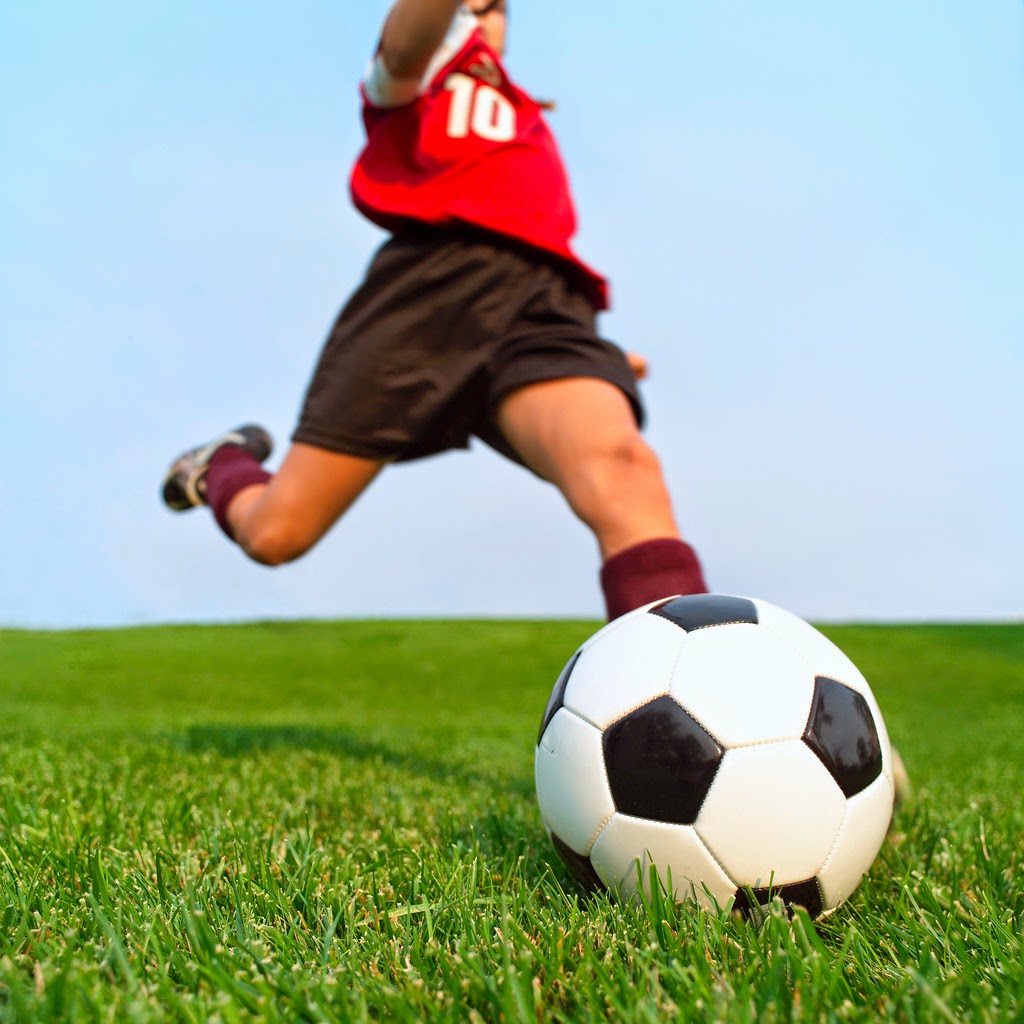 There we stood on the sidelines at Bill Morris Park, not having a clue about what we were watching.  But we were having fun because our children and grandchildren were having fun, running up and down the soccer field.
Dr. John Wolfe Sr. turned to me and said, “Isn’t this great?  We’re excited because the kids are excited. And no one is yelling at the officials, because we don’t know enough to complain.”  That was about 1984.  I am sure soccer eventually would have come to Wayne County, but I know how the ball got kicked into play.
In January 1983, Pam and I attended our first Leadership Georgia meeting at Unicoi State Park, near Anna Ruby Falls, outside Helen.  In the hubbub of 150 or so 30- and 40-something Georgians—many with young children—soccer was mentioned off and on.  Pam listened at first, and then she started asking questions.
On our six-hour drive home, out of the hills of Northeast Georgia, the mother of our three children wanted to talk about soccer.  I was willing to listen, but I knew nothing about that sport.  I grew up in a baseball and football culture, with a smidgen of basketball mixed in. But soccer?
Pam had heard enough at Unicoi.  She decided Jesup was going to have a soccer program.  She rattled off her selling points, based on what she had just learned:
1. Boys and girls can play.
2. Size doesn’t matter.
3. Uniforms and equipment won’t break the budget.
4. Kids will benefit from the exercise.
5. Soccer is a global sport, and Jesup needs to get with it.
We hadn’t gotten to Cornelia and U.S. 441 before I was sold, but I kept listening.  By the time we connected with Highway 15 in Athens, I knew where she’d be first thing Monday morning.  She’d be heading to Cracker Williams Recreation Center to see its director, Terry Thompson.  I warned her, “Terry has a baseball background, and he’s still an exceptional player.  And Jesup is a huge football town.  Yellow Jacket and Tiger fans are still talking about state championships in the 1950s.”

I was wasting my breath.  She was going to see Terry.  The recreation program had to be expanded to include soccer.  That was that.
And just as I expected, Terry said, “But, Pam, we’re a baseball and football town.  No one will be interested in soccer.”
“I think they will,” she countered.
“OK,” he said, “if we had a soccer program, where will we find coaches?”
“I will coach a team,” she said.
“Do you know anything about soccer?” he asked.
“No, but I can learn.  I’ll get Neto to help,” she said.
Sure enough, there was a soccer expert from El Salvador living with Dr. Larry and Jann Bennett.  Neto Mejía was eager to help.   And then there was British soccer ace Brian Burrows, who could be a resource.  He, too, was a friend of Doc and Jann’s.
I am not sure Terry was completely convinced, but he agreed to check the community’s soccer pulse.  Karen Swingle and other volunteers jumped into the campaign.  Guess what?  One hundred and seventy-five youngsters signed up for the first season.  And that put Doc Wolfe and me on the sidelines, laughing, and wondering what my son, Eric, and Doc’s grandson, Wes Daniel, were doing.  All we knew was that  there was a lot of running up and down a field, with everybody having fun.


Fast-forward 30 years or so.  I’d say the soccer ball is rolling—really rolling—in Wayne County, thanks to a team effort by determined soccer pioneers.