The real Superman lives in Athens 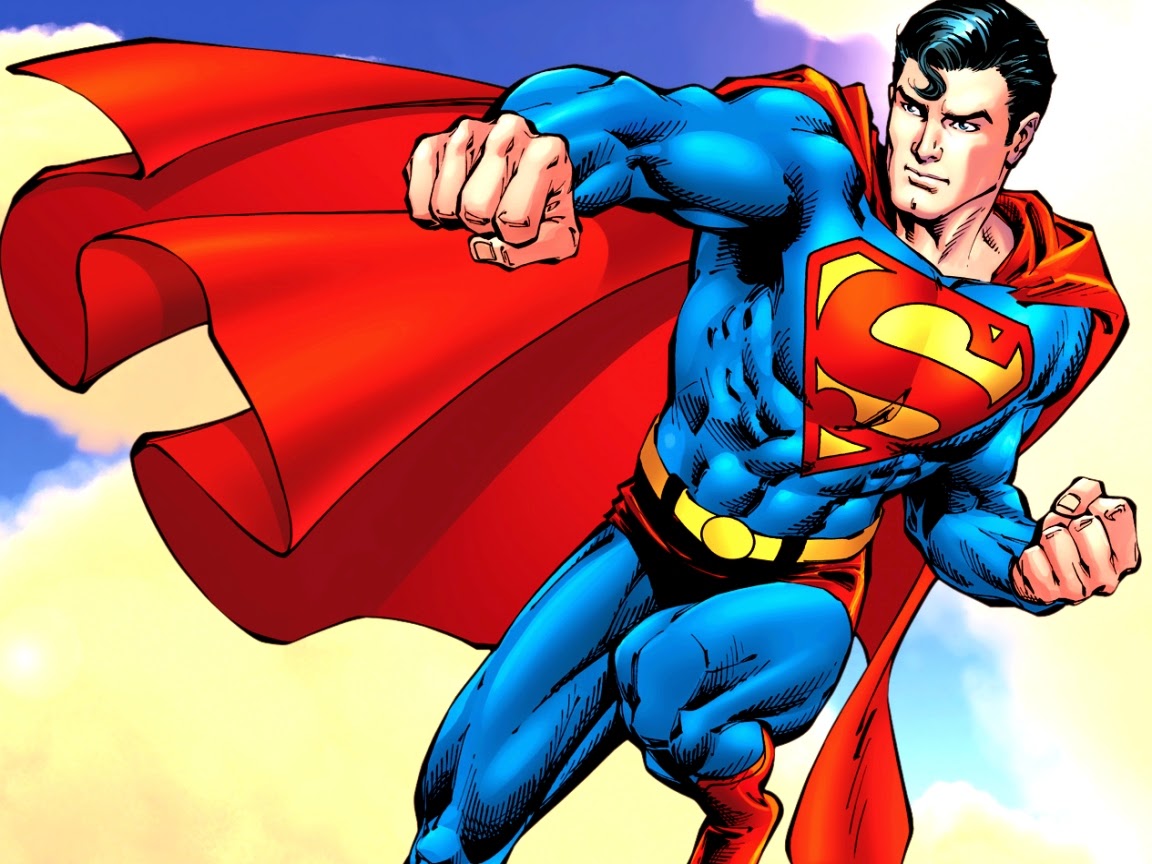 The Superman I know doesn’t wear red briefs, blue leotards and fly around with a cape flapping in the wind.
No, no.
That’s in the comic books and in Hollywood.
I know the real Superman.
Really.
He was once my next-door neighbor.
Like Clark Kent, he’s a reporter and a good one.  When he drops by my office, he’s usually wearing a sports coat, sans tie.  In our 40 years of friendship, I’ve never seen him in a skin-tight red and blue getup.  And if he has x-ray vision, he disguises that super power by propping bifocals on his nose.
How do I know he’s Superman?
Trust me.
He’s the man.
Here’s the proof.
As editor of his college newspaper, The Red & Black, he crafted his writing skills.  With a crisp University of Georgia diploma, he went home to begin his career.  He joined the feisty staff of The Columbus Ledger-Enquirer, the one that won a Pulitzer Prize by beaming sunshine into the shady side of Phenix City, Ala., also known back then as “the most corrupt city in America.” (I recommend you read The Tragedy and the Triumph of Phenix City, Alabama by Margaret Anne Barnes.)
If he or any of the other reporters could fly, they didn’t know it.  Instead, they treaded across the Chattahoochee River Bridge in their Hush Puppies, toting note pads and cameras.   The late Claude McBride was among those award-winning journalists.
During that 1950s era, a crime-busting prosecutor was assassinated, as the gambling, prostitution and whiskey toughs fought back.  Once, I asked Claude, then the chaplain of the Georgia Bulldog football team, why he became a minister.  “One night,” he said, “I stepped out the back door of the newspaper, and I felt a gun in my back. The thug said I better never write another word about Phenix City.  Right then, I heard the Lord calling.”
In a daring plunge, my friend, Superman, quit his assistant editor’s job on the big city daily for another reason.  He launched a weekly newspaper, The Phenix Citizen, inside the enemy lines.  He survived, physically and financially, but that’s not the heroics that proved my once-upon-a-time neighbor is Superman.

No, no.
Even Lex Luthor would agree that this is more amazing than flying faster than a speeding bullet, being more powerful than a locomotive or able to leap tall buildings in a single bound.
Imagine this:  Superman lived in a two-bedroom house with one bathroom.  He not only resided there with his wife, but eventually her mother, her mother’s mother and his mother.  Count them—one, two, three, four women under his roof!
Gasp, “This is a job for Superman!”
George Burns joked, “Happiness is a large, loving family—200 miles away in another town.”
Despite cramped quarters, happiness reigned at 1117 West Lindsey Drive in Columbus.  Most grooms would choke repeating the “for better or worse” portion of the vow if they knew two mothers-in-law and a grandmother were part of the wedding package.  But wait—there’s more.
The stork dropped by, three different times, delivering Jim, Kathy and Laura.
Because the house started to get a little crowded, they moved—all of them.
When Millard and Charlotte celebrated their 44th wedding anniversary in 1998, his mother-in-law was still living with them.  And the courtly lady was there until she died at 93.
Do the math.
Charlotte’s mother: 41 years.
Millard’s mother: 16 years.
Grandmother: 10 years.
When I did the math in 2004, counting the 50 years that Millard had lived with Charlotte, the grand total of women years was 117.  And that didn’t include the years their daughters, Kathy and Laura, were at home.
“And I never heard him complain,” said his genteel wife, Charlotte.  “Not even once.  He’s such an honorable man.”


If that doesn’t make Millard Grimes the real Superman, I’ll eat my computer, coated in kryptonite.